This article was originally featured on Search Engine Roundtable and was written by Barry Schwartz. 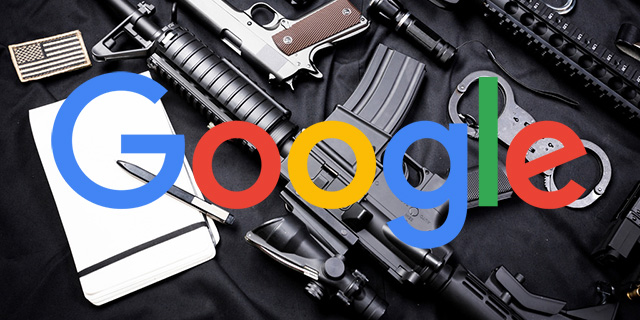 Do you use the parameter handling feature within the Google Search Console interface? If so, Google’s Gary Illyes wants you to be careful. He told one webmaster that using that feature is considered not just a hint, but rather it is a directive. He added that using it is also a “big gun” and you should “watch out with it.”

This tool is used to help you control how Google understands your web site and URLs, especially for dynamic URLs. To learn more about it, see this Google help document.

The feature has been in Google Search Console since 2009 so it is a solid feature.